An impressive range of products

RIT uses a software license manager from Flexera. Flexera is the leading manufacturer of license managers in the world, with over 50 million customers. Flexera’s licensing is used by companies that include Microsoft, Adobe, Cisco, Symantec, MathWorks, and many others.

A floating license (the default) provides the most flexibility to users, as it can be installed on multiple computers. RIT Software may be installed on up to six computers per license purchased within the same facility location. The floating licenses are automatically checked in and out of the cloud-based license server when the RIT software is opened and closed.

For example, if the user has purchased 3 licenses and installed the software on 10 computers at one facility, the user may run up to 3 concurrent instances of the RIT software on any of the 10 computers at that location. If a facility needs additional devices to access the software or devices at a different facility/location within the same health system, additional seats and satellite licenses can be purchased from RIT at a discounted rate. 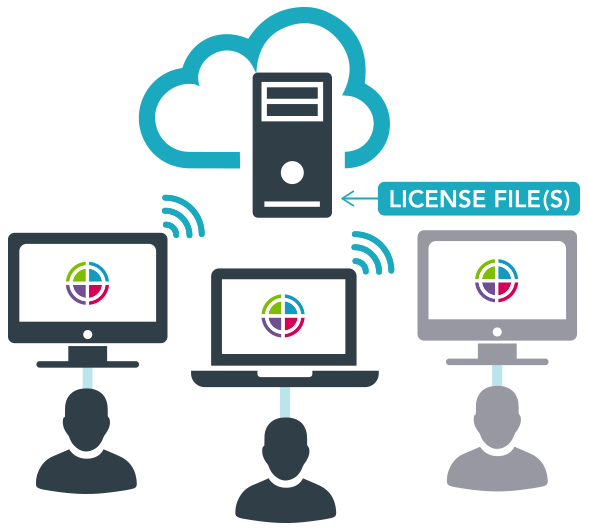 After this is complete, an internet connection is no longer needed for licensing. 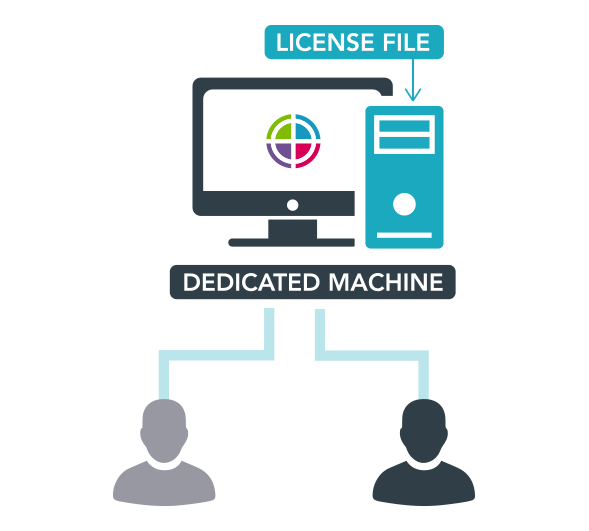 With no internet required, the local license server is sent through your facility’s network and is tied to a specific server. This new option will allow users to have floating license capability, local to their facility’s network. 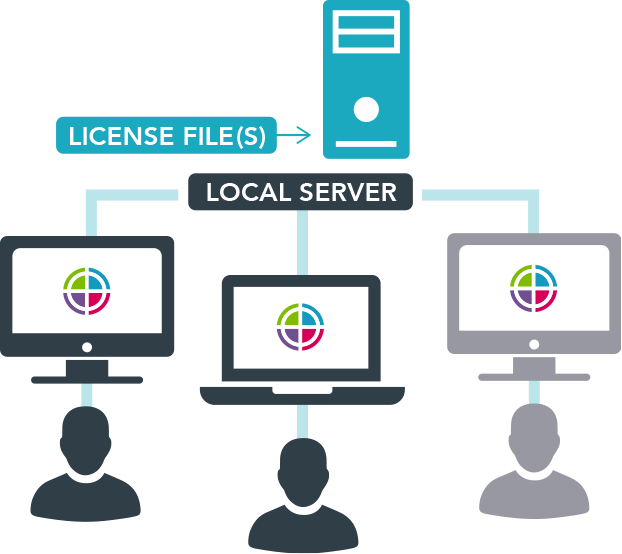