An impressive range of products

RIT software is used in more than 2,500 hospitals, including 46 of the Top 50 U.S. Cancer Treatment Hospitals* and worldwide in 64 countries. With over 30 years of experience, RIT continues to lead the dosimetry market in innovation and holds 29 U.S. and international patents on our QA routines.

*US News & World Report: 2023 Report of Best Hospitals for Cancer

RIT's software is used in over 60 countries and six continents worldwide, highlighted in turquoise. 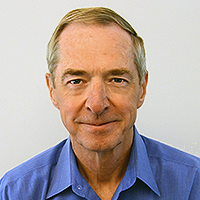 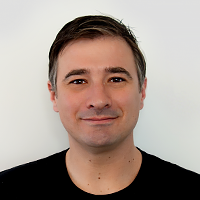 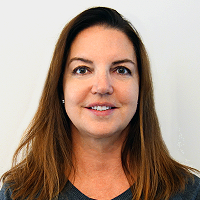 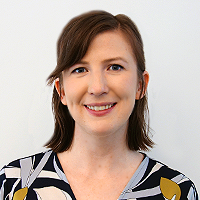 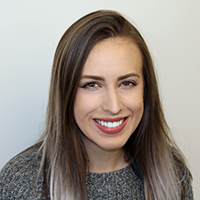 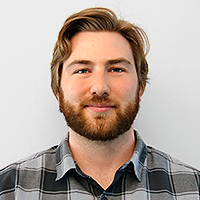 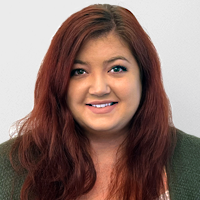 RIT quickly became recognized as the leading innovator in precision automated QA, developing the first automated IMRT (Intensity-Modulated Radiation Therapy) analysis. This was used by the first commercial IMRT Treatment Planning System manufacturer to document and verify IMRT Dose delivery for its FDA application. RIT's IMRT QA analysis provided clinical physicists with the tools necessary to analyze this new and advanced cancer treatment, thereby participating in the rapid availability of this treatment, which significantly improves cancer survival rates, to the community hospital level, both in the United States and worldwide. RIT is the only radiation therapy QA system available that interfaces with every commercially- available TPS system, and was the first manufacturer to offer independent dose QA for direct digital images from CR and EPID.

RIT moved to our facility on List Drive in January of 2008. Adjacent to the RIT building was a 1.3-acre, undeveloped lot. In an effort to support our environment, reduce our carbon footprint, and encourage others to follow our example, RIT installed a Ground Mounted Solar Array on this piece of land.

In total, Phase I and Phase II include 683 solar panels and produce 147.73 KW (DC). Additional power, generated in excess of the RIT facility usage, is sold to Colorado Springs Utilities by feeding directly into the electrical grid. The power generated by Phase I and Phase II make RIT one of the largest independent energy producers in Southern Colorado.

This Ground Mounted Solar Array was designed and built by Rocky Mountain Solar and Wind. Phase I was developed in cooperation with Colorado Springs Utilities, under the Renewable Energy Rebate Program for Photovoltaics. Phases I and II were also supported by the American Recovery and Reinvestment Act of 2009.